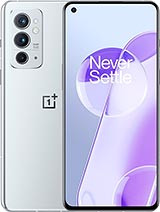 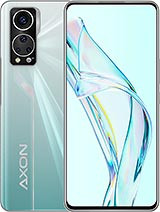 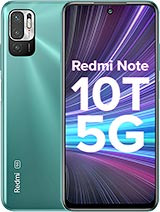 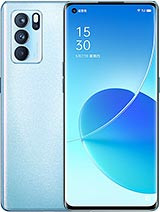 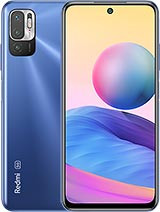 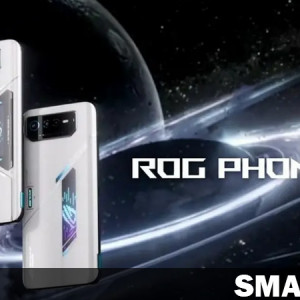 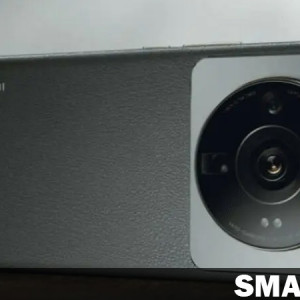 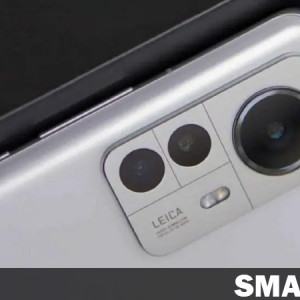 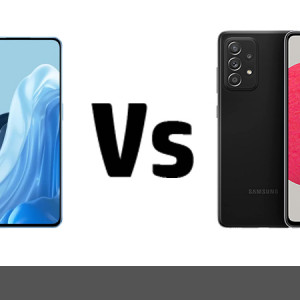 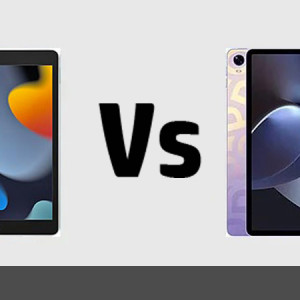 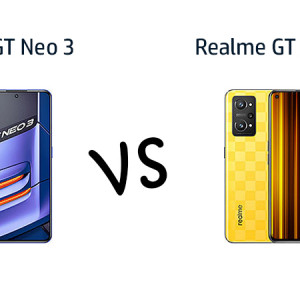 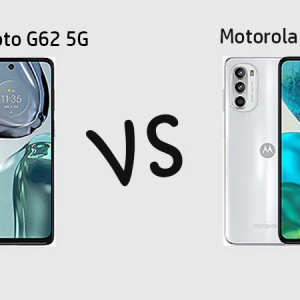 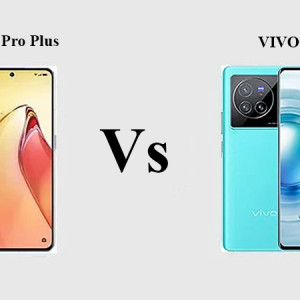 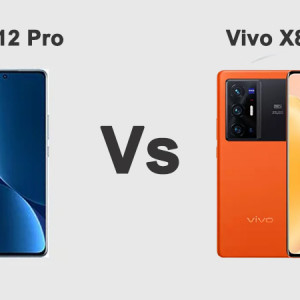 Realme Narzo 50i Prime will be introduced today 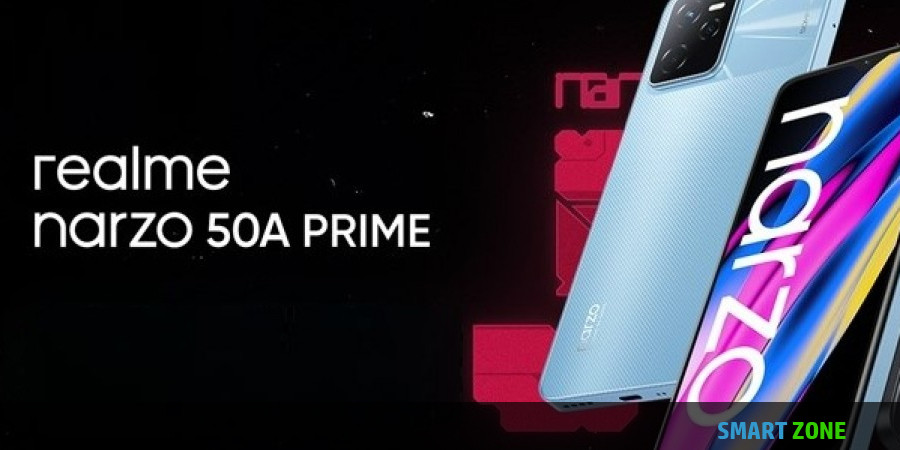 The fact that the Realme Narzo 50i Prime phone is about to be launched on the Indian market was confirmed by the 91Mobiles website , stating that the presentation will take place tomorrow. They also state that it is a very cheap phone, which is not surprising in the Indian market either. The price of the planned machine is estimated by about 7,800 Indian rupees, which is about 100 dollars. And, of course, they add with a second breath that we can't expect any extra specifications for such a cheap phone.

The Realme Narzo 50i Prime has a low-cost, customized design. The front and back panels are flat, the corners are round. There are quite narrow frames around the display, but the chin is wide. Above the screen is a teardrop cutout for the front camera. According to the rendered image, the main camera has only one sensor and an LED flash. There will probably be two color variants on the market, namely light green and black.

Potential buyers will be able to choose from two memory configurations. The first has 3 GB of RAM and 32 GB of internal storage, and the second has 4 GB of RAM and 64 GB of internal memory. The battery received a decent capacity of 5000 mAh, but with a modest 10 W charge. The phone has 8.48 mm at the waist and weighs 181 grams, and according to FCC certification, its other specifications are very similar to those of the super cheap Realme C30 model. We can therefore expect a slightly older Helio G80 processor. We'll find out more details today evening.

Rated !!
You already rated!!!
You must login to rate 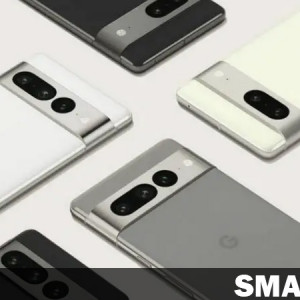 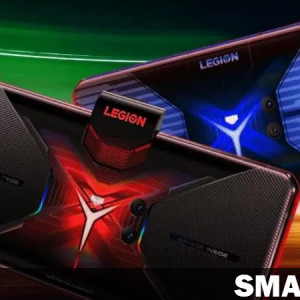 Jul 03, 2022
Lenovo Legion Halo has been certified by TENNA 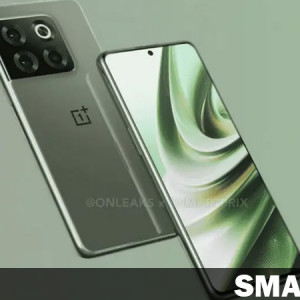 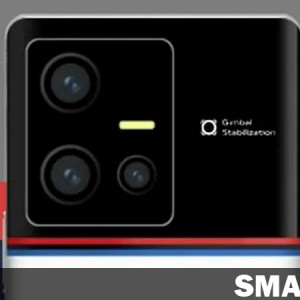 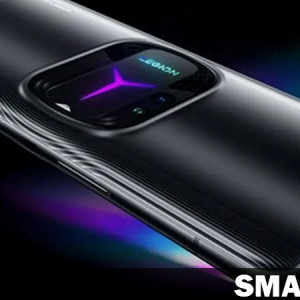